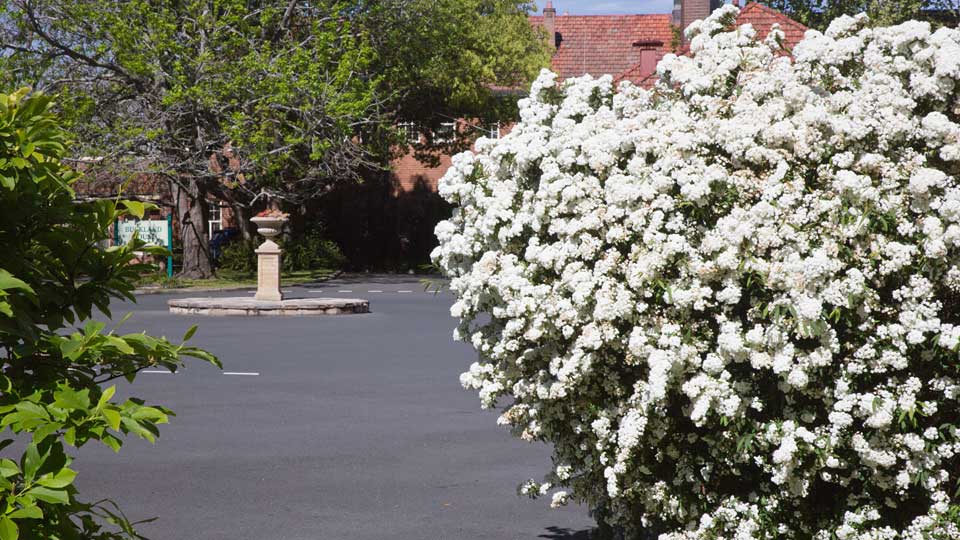 The recent changes to the Retirement Villages Act 1999 required Buckland to review its complaints management procedures and a decision has been made in accord with the requirement of this legislation to now introduce this revised policy for the retirement village residents.

The Buckland residential aged care facility will continue to use the long standing and well liked simple ‘Customer Liaison Service’ to manage complaints, suggestions and praise/compliments.

The Retirement Village Amendment Act 2018 outlined (as part of several new reforms) a Code of Conduct to be implemented in retirement villages.

The objectives of these rules of conduct are as follows:

Buckland is committed to the upholding of the above objectives.

Buckland is required to ensure complaint and internal dispute resolution processes are prepared and maintained.

This policy and process is not an alternative to the Buckland forms currently used to lodge requests for maintenance, etc. But for complaints that are believed to require a formal process rather than the general day to day manner in which the current Village Administration Officer deals with matters as they arise.

The following outlines Buckland’s Policy with respect to how it has developed and implemented actions to address complaints and internal disputes.

Complaints can be made by residents or persons acting on their behalf.

This complaint handling policy has been posted on the Notice Board in the JLK Centre and posted on the Buckland website. A copy of this policy is provided to each resident.

All relevant retirement village staff have been provided with a copy of the policy and relevant staff trained in handling complaints and disputes.

Buckland will review complaints lodged and resolved quarterly to ensure and confirm compliance with any agreed outcomes.

This policy will be reviewed and updated, where relevant, every two (2) years.

PROCESS FOR MAKING A COMPLAINT

All residents of Buckland have a right to complain.

Complaints are seen as indicators of matters within Buckland that are important to residents and need to be addressed and responded to.

Complaints will be treated with appropriate respect and importance and a complainant is not to be discouraged, penalised or negatively affected by raising a complaint.

All complaints are to be treated as confidential and private. Requests for anonymity will be respected unless the circumstances of the complaints handling process require disclosure and even then, will be disclosed to minimise the incidence and scope of disclosure.

All forms, information or materials required by a complainant to lodge a complaint will be provided to the complainant when requested in a timely manner.

Residents (or their representative) can make a complaint in writing by filling out the Complaints Form that is available from the Village Administrators Office.

Complaints may by in relation to internal disputes between a resident and Buckland or between two residents.

The handling of any complaint or dispute is as follows:

The internal process to manage a complaint is noted below;

Complaints are to be made in accordance with the complaints management system, using forms prescribed by Buckland for the notification of complaints.

All complains will be treated with confidentiality and privacy and will be;

It is noted that no complaint can be allowed to impact the rights of other residents. Complaints are also considered and addressed in accord with the rights of Buckland staff to work in a safe environment free from unacceptable risks, harassment and intimidation.

The circumstances supporting a complaint will be investigated in a manner to ensure:

The complainant and any Buckland staff involved in any complaint investigation will be made aware of the expectations of complaints management, including:

The role of the Village Administration Officer is to record the details of the issue/complaint and if possible to address and resolve it at that level.

At that time if the resident (or representative) remain dissatisfied with the outcome and there is still no resolution the matter will be referred to the residents committee.

Any matters that cannot be resolved at the Buckland level after these levels of review and determination may be referred to external parties (e.g. NSW Fair Trading)

Buckland will provide a response within five (5) working days for the acknowledgement of complaints or internal disputes.

Management of the complaint or internal dispute (and setting out an expected resolution date, where possible) will be undertaken within 60 days.

Each complaint is logged and attached to the complainant file, where it is recorded permanently.

Buckland will keep a register of the following information about complaints and internal disputes that have been raised in the retirement village.